OPI's Facebook page claims this will be available "as early as" January 2, 2013. I purchased this on December 29, 2012 and saw it in a salon the day before. Do they purposely give us a fake availability date and then release them sooner to make us all excited that we found something early? Or it is a failing on the retail side? what-ever.

I was not interested in "matte glitter" and object to Mariah Carey so had no plans to pick up any of the OPI Liquid Sand polishes. Then I was at Ulta, and then there was a purple one, and why does this always happen.... 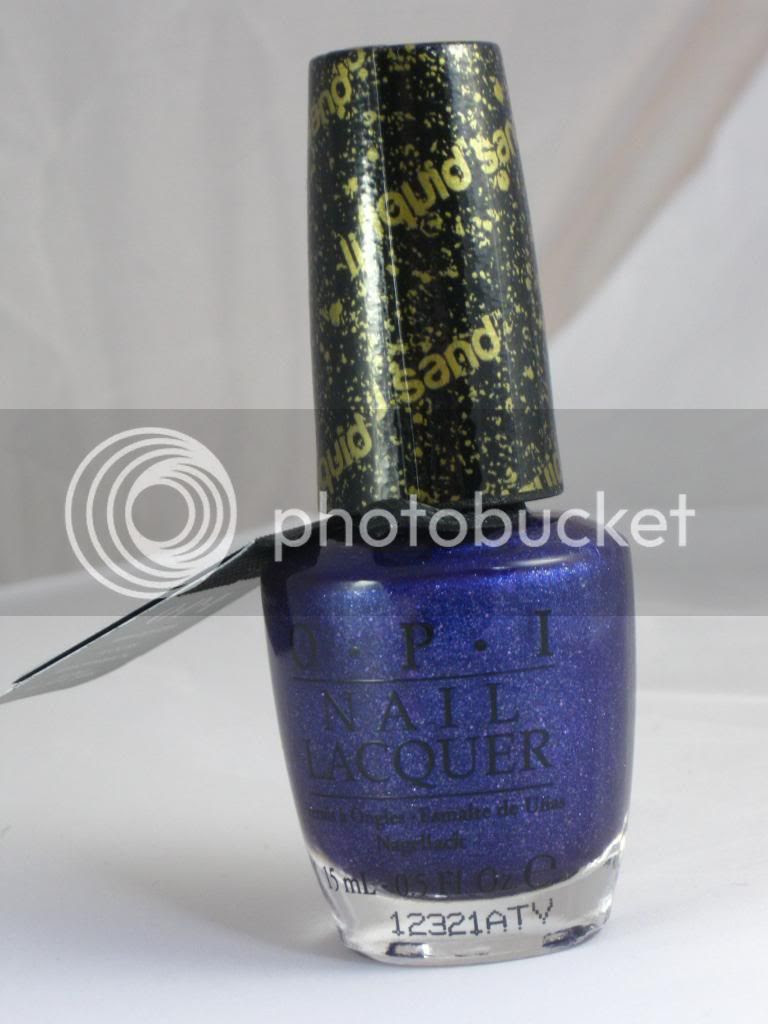 OPI Can't Let Go. I like it more than expected. Dry time is pretty good, and it's holding up well for lack of top coat. I've had this on about forty-eight hours, and there's just some minor tip wear...but I have an overwhelming urge to pick at it. 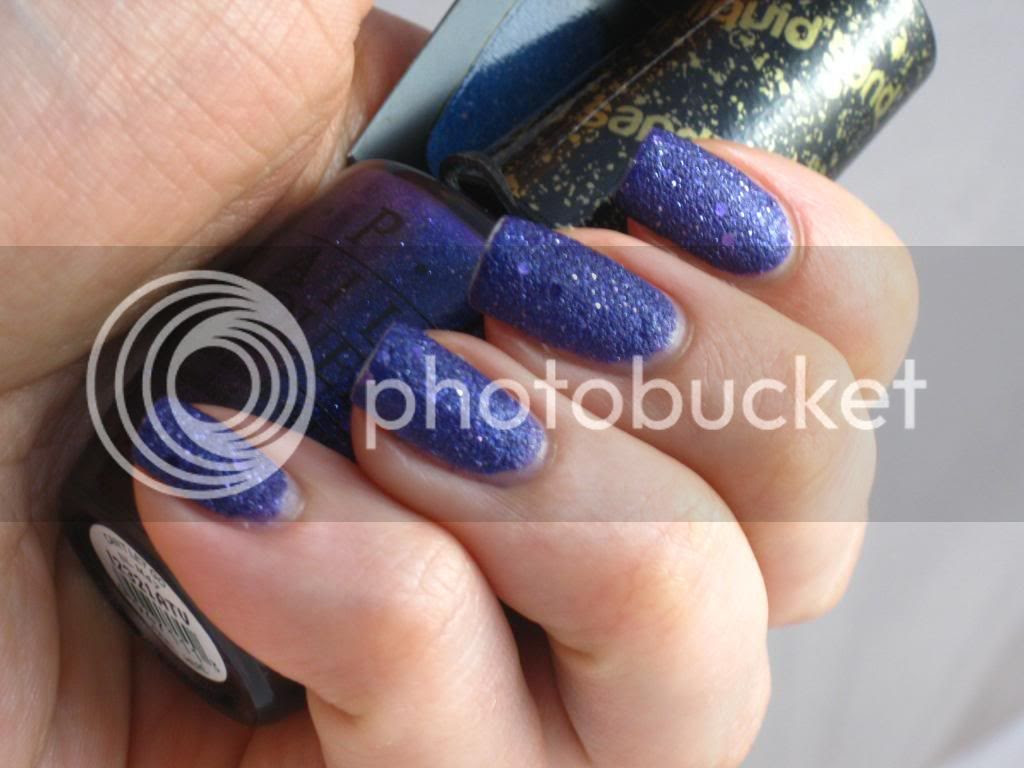 I am afraid this may require lasers to be removed. 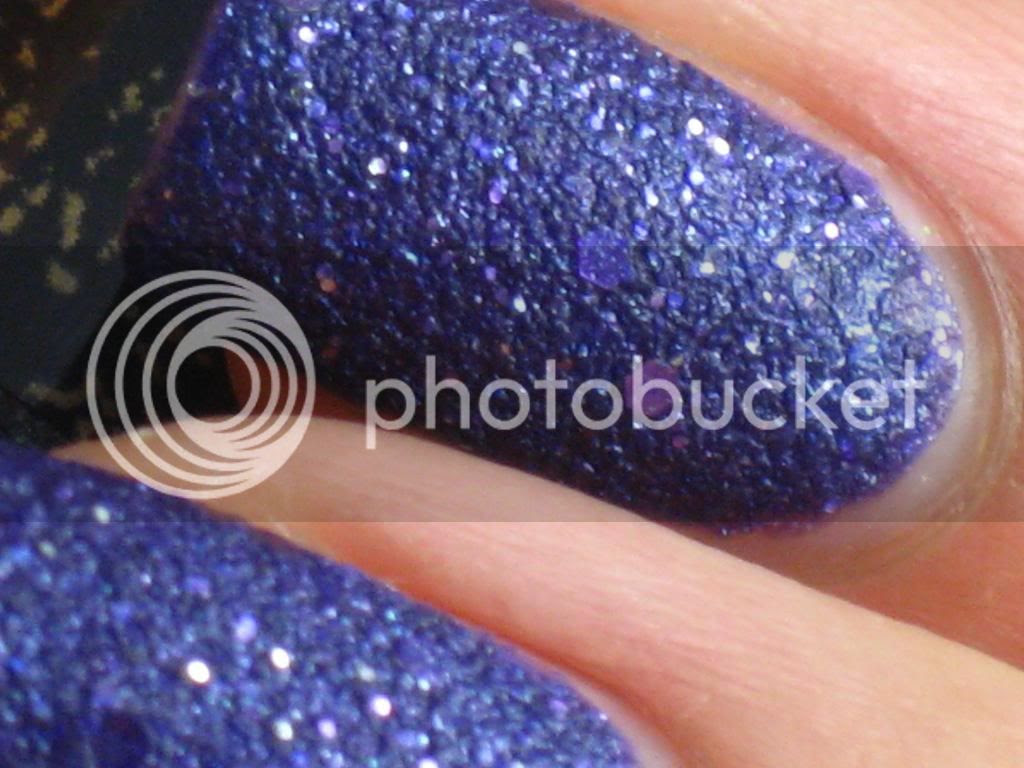 The texture is interesting, but two thick layers of Seche Vite transform it into shiny love-love as shown below. Although SOMEONE just told me that looks "kind of like vomit," so I guess it's personal preference. 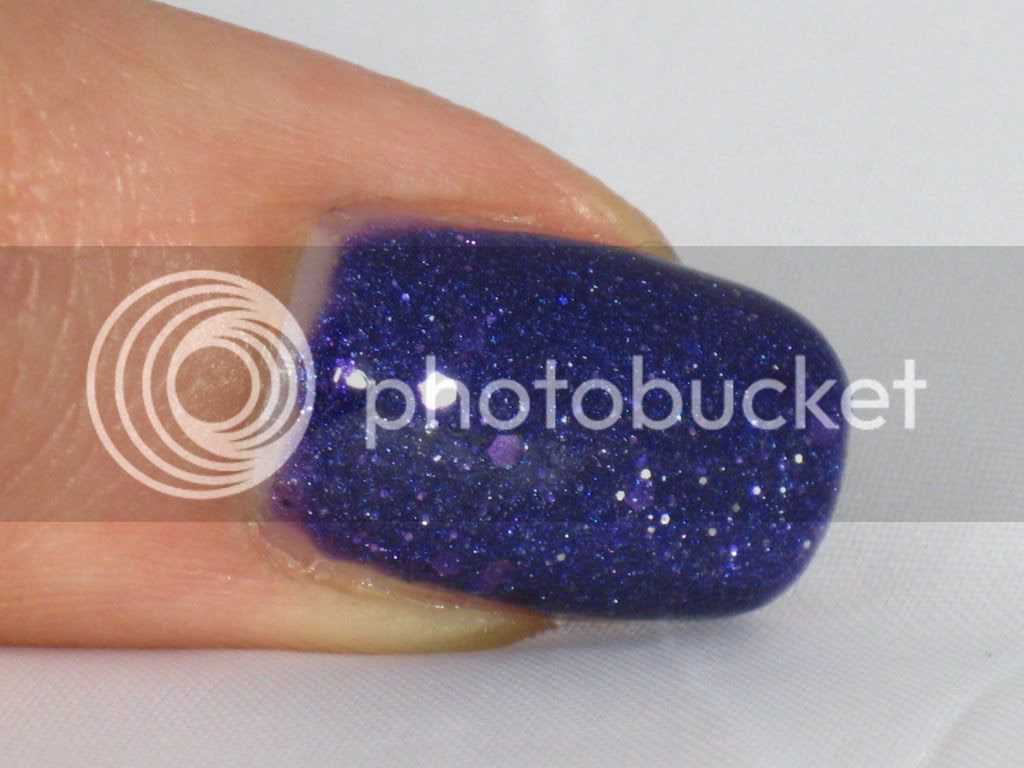 Posted by Starfighter Tigerlily at 7:30 AM