I decided to continue with the skull theme (Konad m28) for budget meetings this year, lovingly displayed on a holo accent nail (Layla Flash Black) in a sea of black claws (China Glaze Liquid Leather) just waiting to rip someone's eyes out. I mean happy to change any numbers you want. Coworkers' response was, overwhelmingly, "cuuuuuuute!!!"   (sigh) 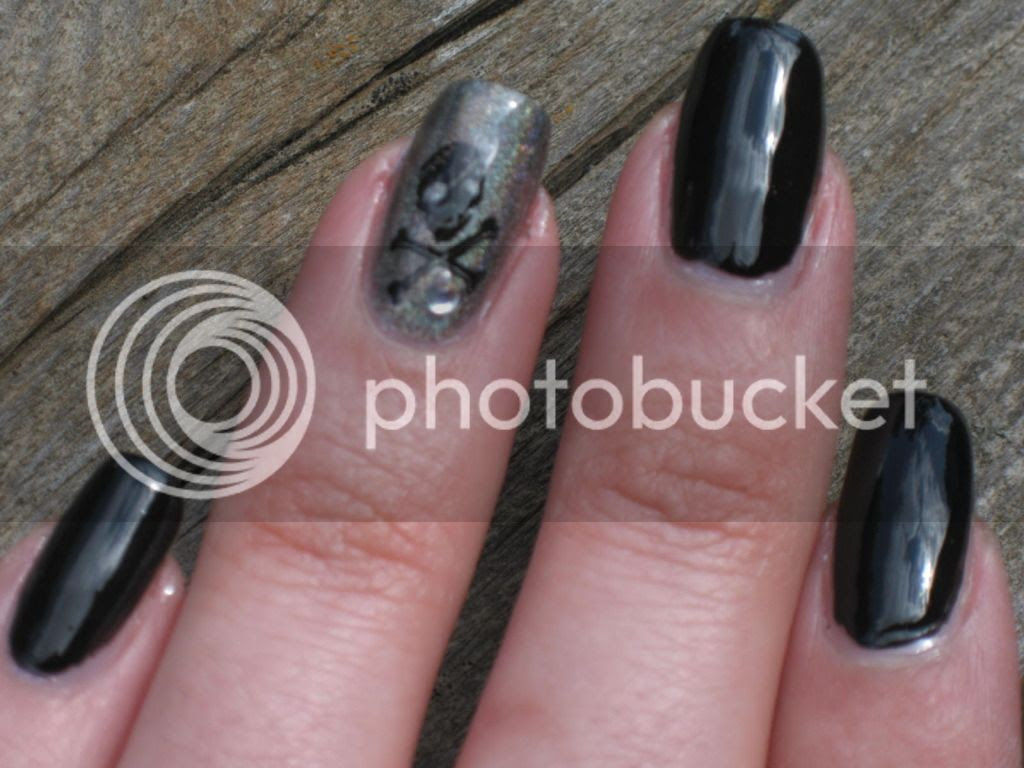 The sun was not as cooperative as it was for Ultra Violet, but this does hint at Flash Black's gorgeous potential to destroy the world. I mean to make up some reasonable end of year estimates. 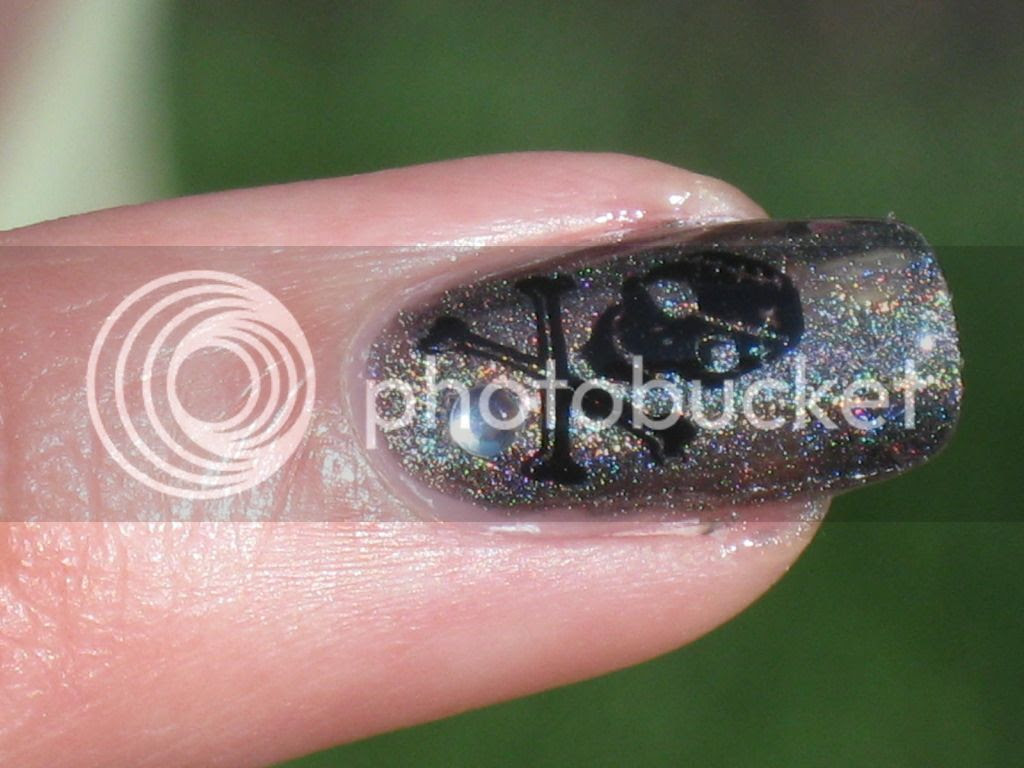 The little aurora rhinestone didn't sparkle as much as I'd hoped but it may be due to the thick coating of hot buttered rage. I mean excitement at putting the bond limit to public vote. 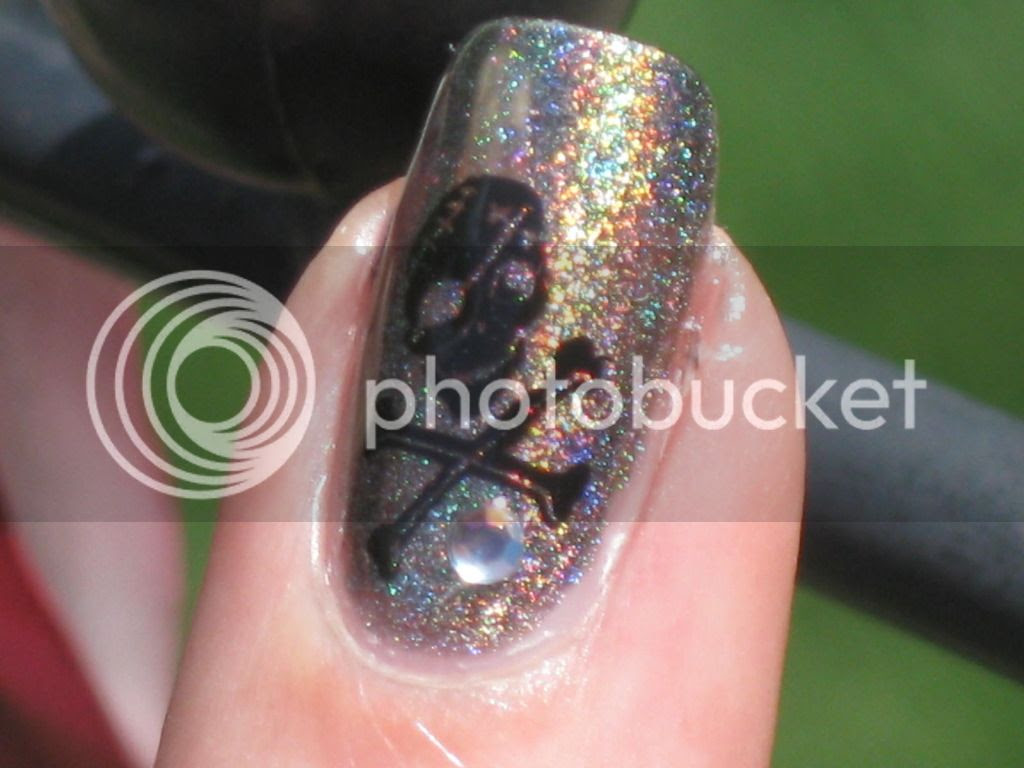 I like to paint my nails particularly shiny for situations where I need autohypnosis not to inflict blunt force trauma on anyone. THESE ARE GOOD JOBS RIGHT right.

Posted by Starfighter Tigerlily at 5:12 PM No comments:

LOOK AT THIS. I WANT TO PUT ALL MY FINGERS IN MY MOUTH AT ONCE. IT WILL TASTE LIKE UNICORNS AND LIGHTNING AND FIRE AND SUGAR AND RAINBOWS AND STAR SPRINKLES. 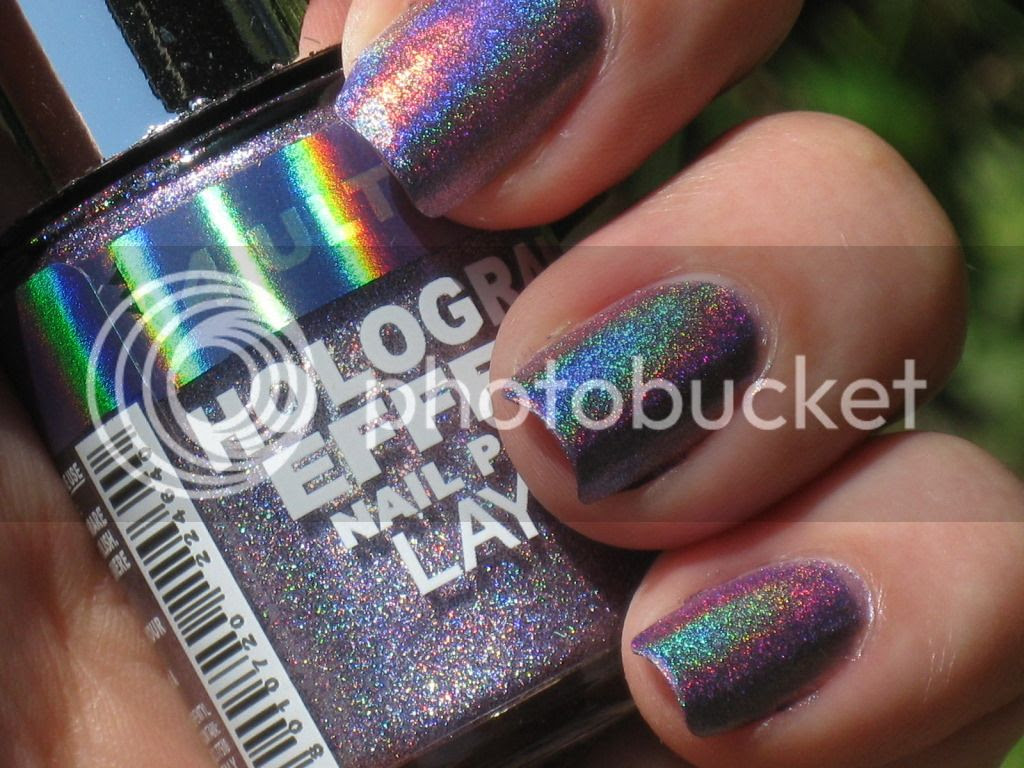 The only other holo-ish polish I have is OPI DS Design, which never looked all that good on the nail. These pictures show nails with neither base nor top coat, although I added Seche Vite later. It in no way impaired the OMGSHINY. I did use the recommended nail buffing device prior to application, but my nails are generally pretty smooth so I don't think it made any difference. 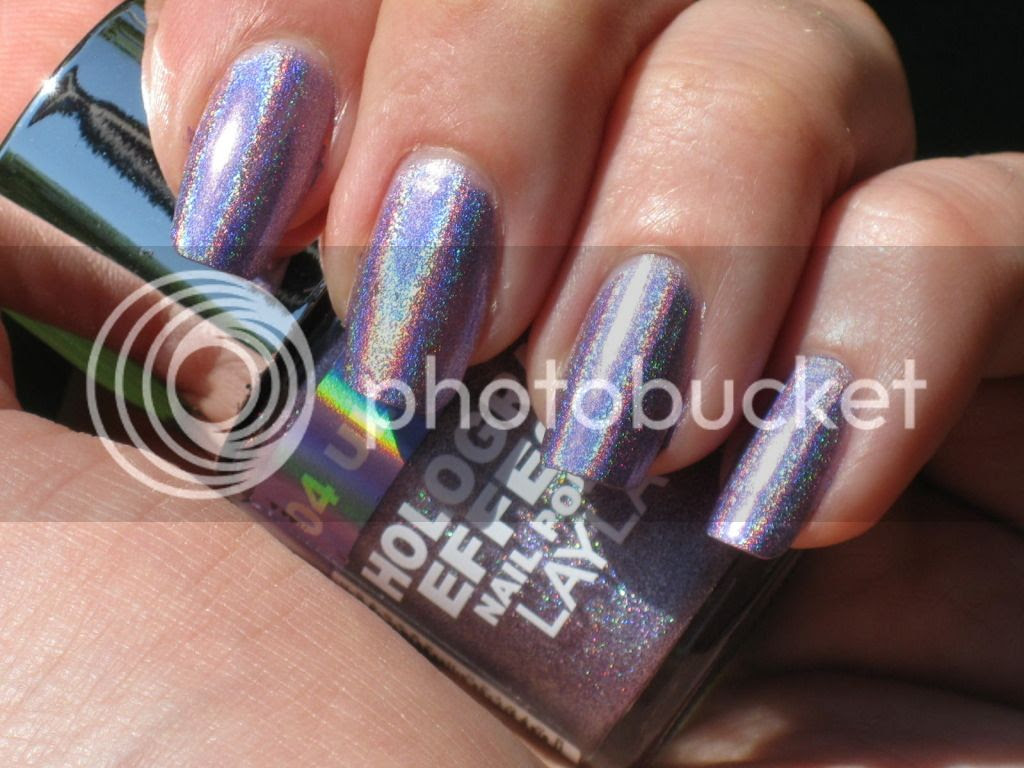 This would be my favorite polish in the universe ever except that three nails on my right hand were badly chipped within 24 hours. Aaaand I just chipped one on my left. So I think this might make a stunning accent nail but maybe not the best for a full hand. I really need to suck it up and order the Nfu Oh aqua base as that probably would help quite a bit. 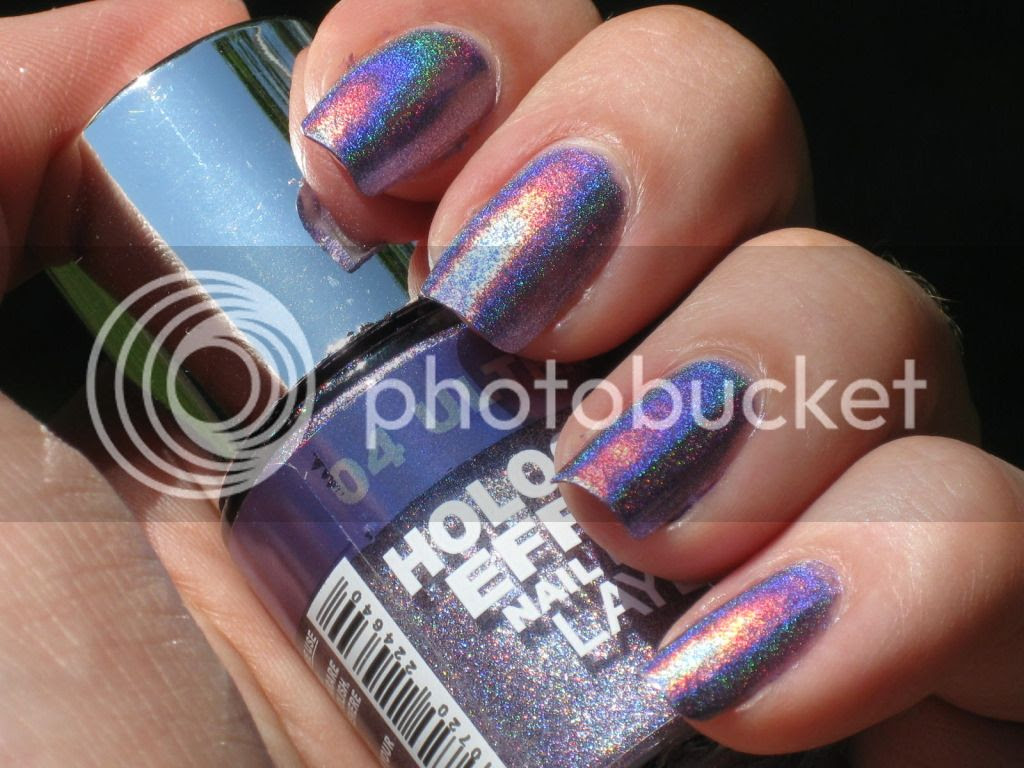 It is also a nice color in the shade. 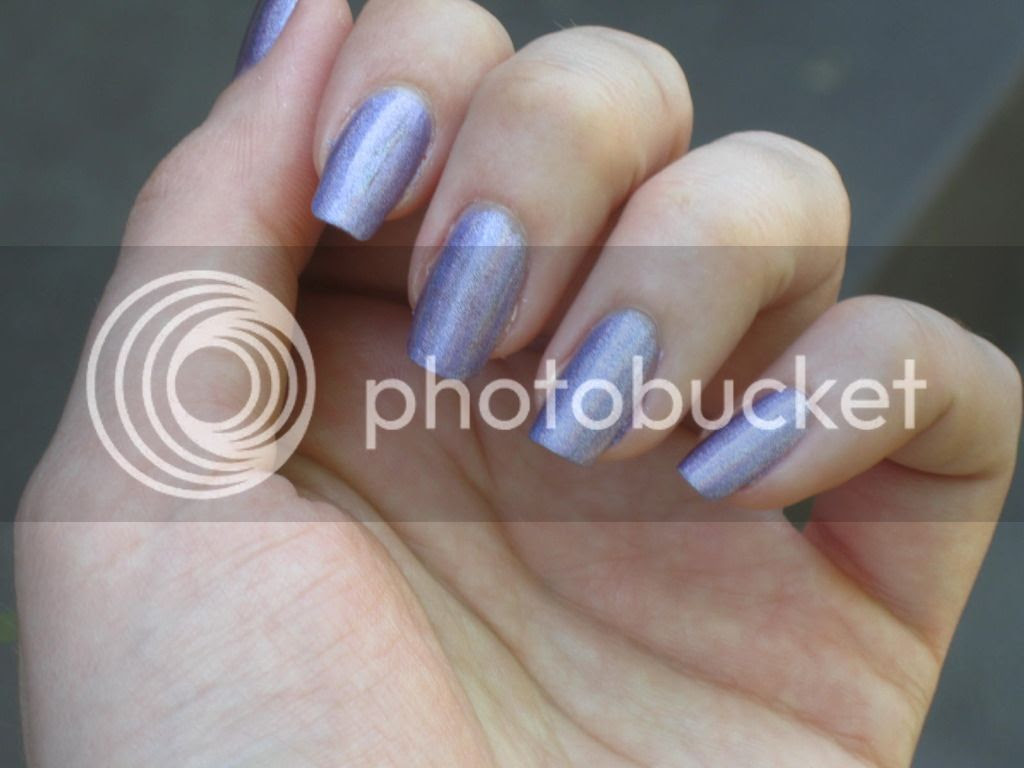 THE MOST BORING NAILS IN THE WORLD: OPI Soft Shades

Disclaimer: I care for neither sheer polish nor jellies, so my opinion is definitely slanted.

I needed to look relatively normal today in order not to terrify a visitor from the state department of revenue, so I dragged out OPI In the Spot-Light Pink from last spring's Femme de Cirque collection. I have no idea when or why I picked these up, honestly. 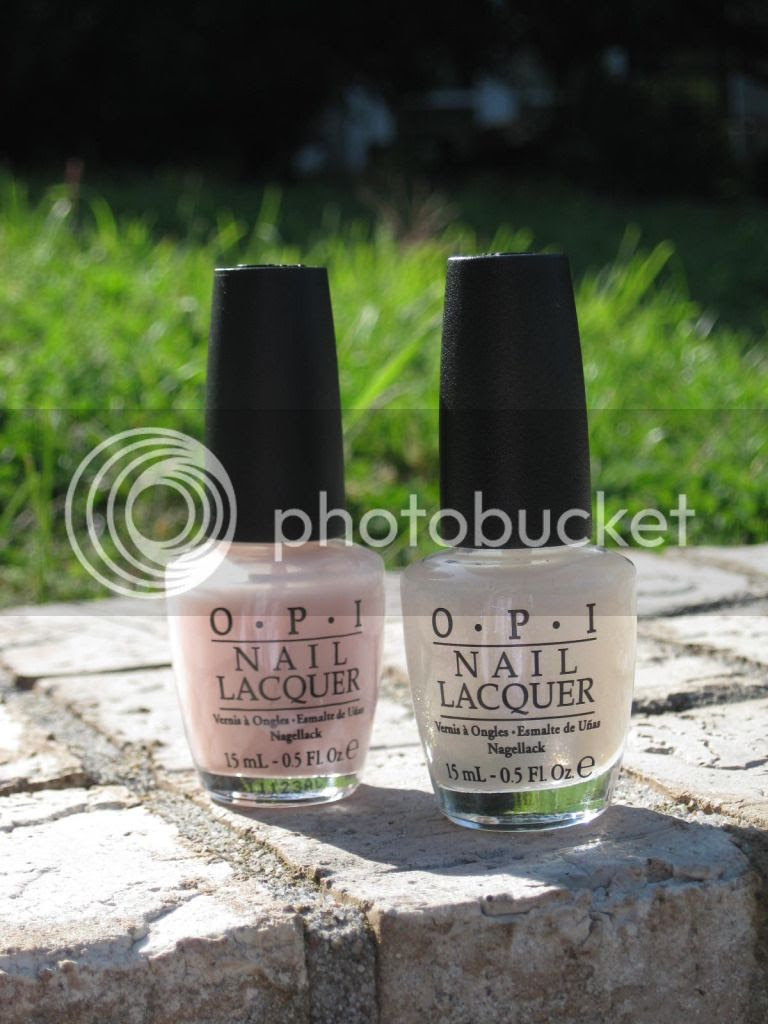 In the interests of not throwing up on my hands through the course of the day and so defeating the "relatively normal" purpose, I added two coats of I Juggle...Men from the same collection so it would glitter even if only I could see it.  ( Does anyone understand the ellipses in that name? Am I too obtuse for the pun?) 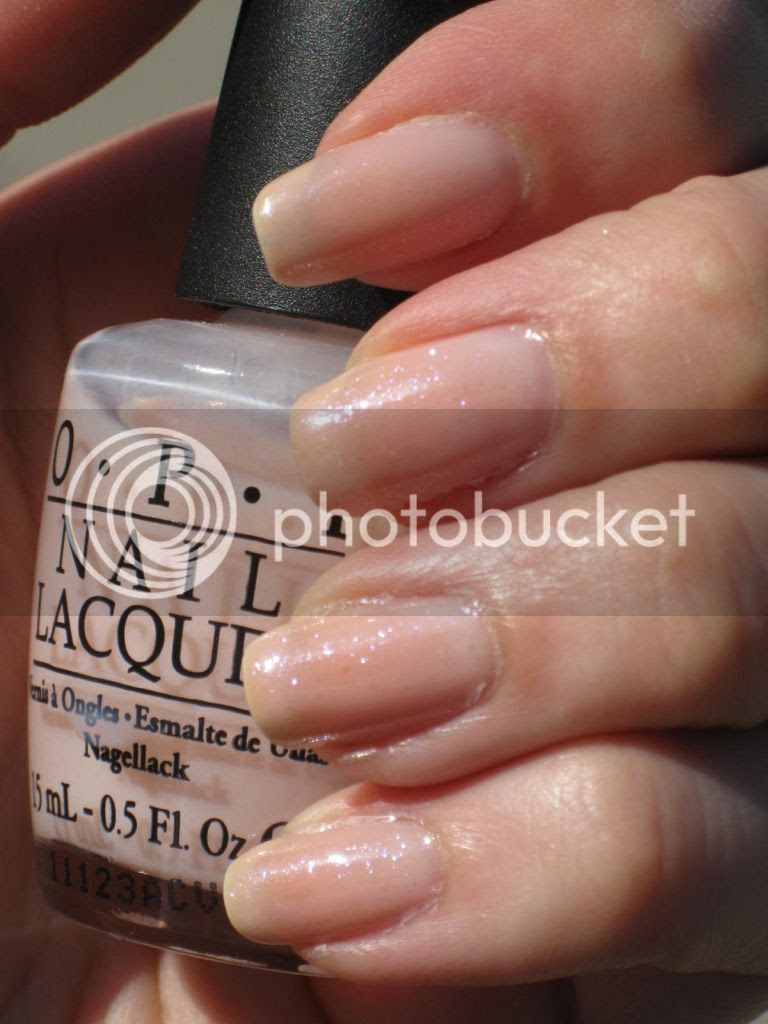 Today Penny-at-work who loves me said again that I could be a hand model.  I remember when people just used to say I could be a model @#*$&raaahhhrrrr oh well Penny I love you. 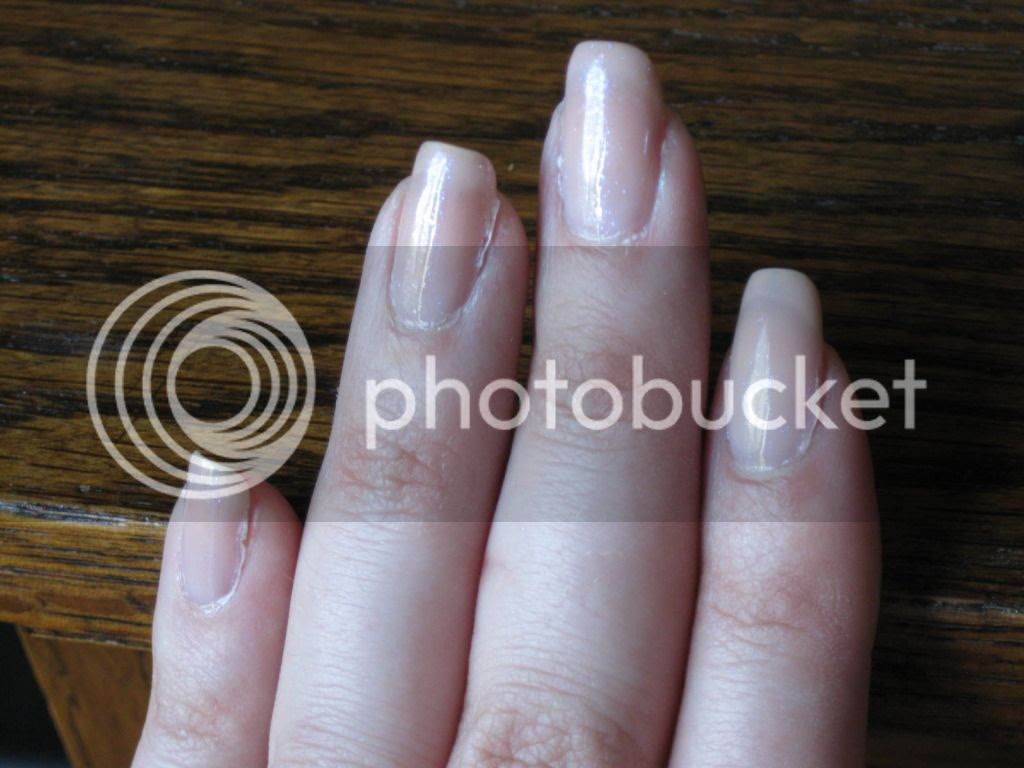 I tried to clean those edges for a better picture and did something unfortunate to my ring finger.  s i g h 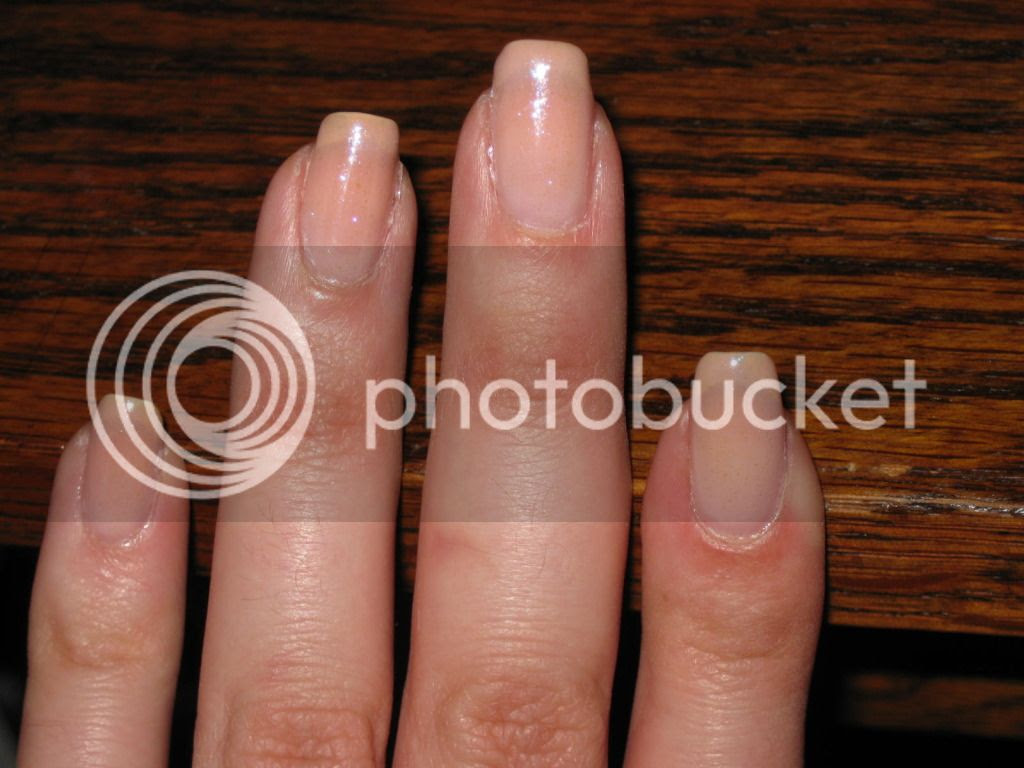 Normally I despise flash, but that is more true to color.

I used these one other time but tried to build it up to no VNL, which took enough coats that it self-destructed. This is three coats over Butter London's Nail Foundation.

Really, though, these aren't bad if you're into wedding magazines or ghost hands or your boss is an asshole (which mine is not, pretty sure I could show up in cat ears and he'd just laugh about it)(while backing away slowly).  I did contemplate buying the lavender one from this spring's NYC Ballet collection just because purple, but by the time I dragged myself to Ulta with half-hearted intent, they were already gone.  So I bought two Layla holographics instead.  WIN.
Posted by Starfighter Tigerlily at 7:38 PM No comments: